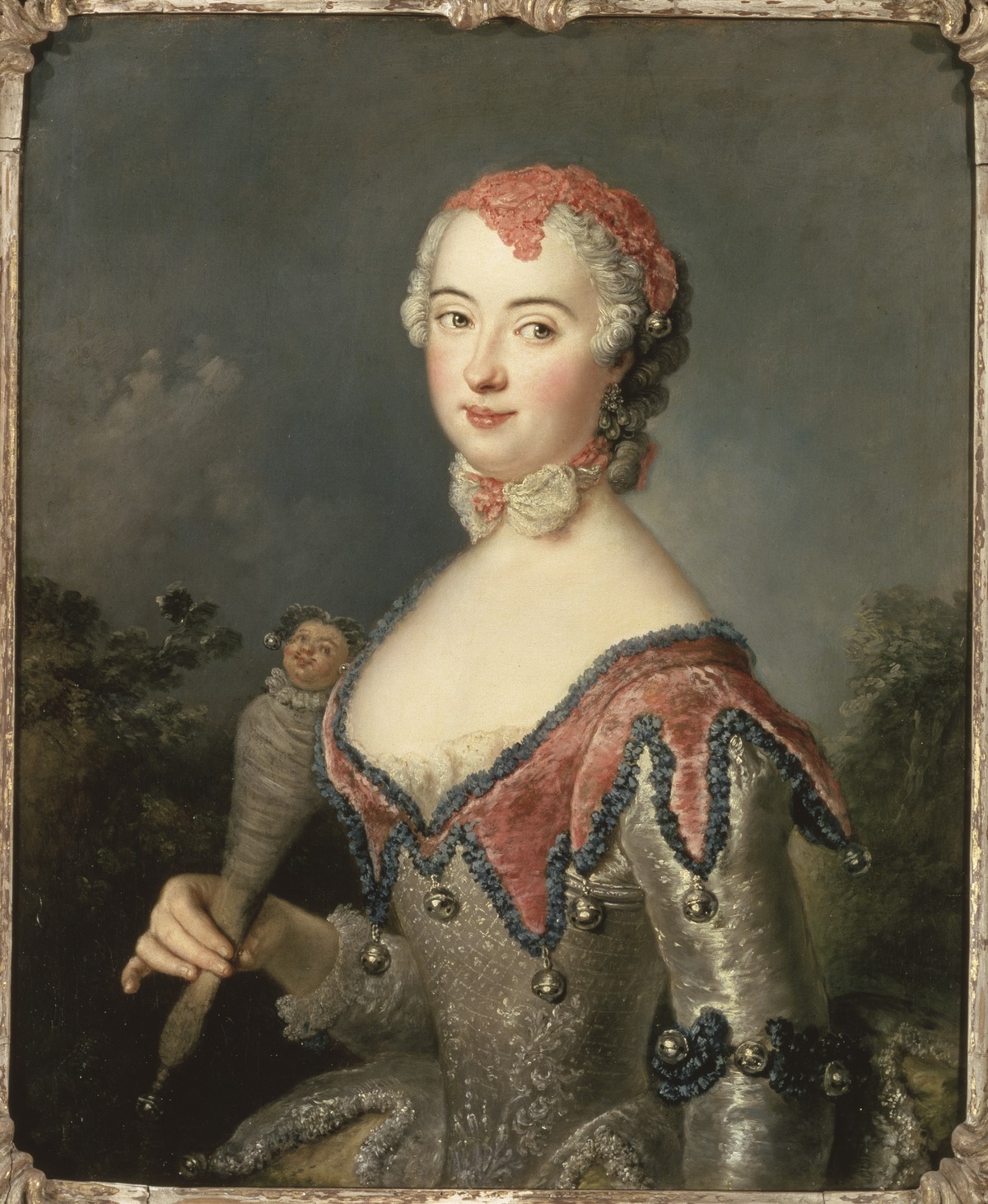 Lotta Sparre is dressed in a fool’s hood, as Folly, for a masquerade arranged by Carl Gustaf Tessin in Berlin on 30 June 1744, to celebrate the upcoming wedding of Crown Prince Adolf Fredrik and Princess Lovisa Ulrika. The portrait’s commissioner, Tessin, is depicted has the head on the staff she holds in her hand. The frame’s corners are ornamented with three cockerels’ heads each, symbolising the courtiers wooing Tessin’s niece.

Teaching Other Teachers How to Teach CS Better

Umberto Eco looks for a book in his private library