Maxine greets us from her small apartment, decorated with flowers and a poster of herself. “If you ask me whether I feel like this is Laos or China, I feel like I’m living in China. There are so many Chinese people here,” she says as she brushes her long hair. Maxine, whose real name is Tong Tha, moved from Bangkok to the Laotian town of Boten a few years ago. She works at the Eccellente Cabaret in Boten, dancing with dozens of other transgender Thai performers who sing in Thai, Lao, and Mandarin every night for busloads of Chinese tourists who come from across the border for a cheap holiday in Laos. The cabaret has now become a unique attraction and one of the last legacies of what was formerly a casino town.

Almost a decade after this lawless border town once known for its grand casinos was shut down, Boten is booming again. Maxine’s cabaret is just one of dozens of bars, restaurants, hotels, and duty-free stores lining main street, all of it powered by Chinese currency. Massive apartment blocks are rising along vast patches of cleared forest land, and the sound of construction clangs out across the town. Today, Chinese residents and visitors are drawn by something much bigger than a casino. They’re here as part of a critical planned transport hub linking China to Southeast Asia—a U.S.$7 billion project that is transforming both this border town and China’s relationship with an entire region.

Until the turn of the century, Boten was one of a series of nameless villages along a quiet jungle border populated primarily by farmers. That changed abruptly in 2003, when a Chinese businessman named Huang Mingxuan signed a 99-year lease on a 21-square-kilometer section of land from the Lao government for the sole purpose of building a casino town. Gambling is illegal in China, making border casinos like these huge draws in Myanmar, Vietnam, and Russia. In Laos, thousands began pouring over the border each month into the newly minted Golden City of Boten. Bars, brothels, and guest houses proliferated. With the money came lawlessness, including drug and human trafficking, money laundering, and fraud. Cases of kidnappings and killings related to gambling debts mounted. By 2011, China had had enough and pressured Lao authorities to shut down the casinos. Without the casinos, tourism evaporated. Businesses were closed and even the town’s power supply was cut. Almost overnight, Boten became a ghost town. 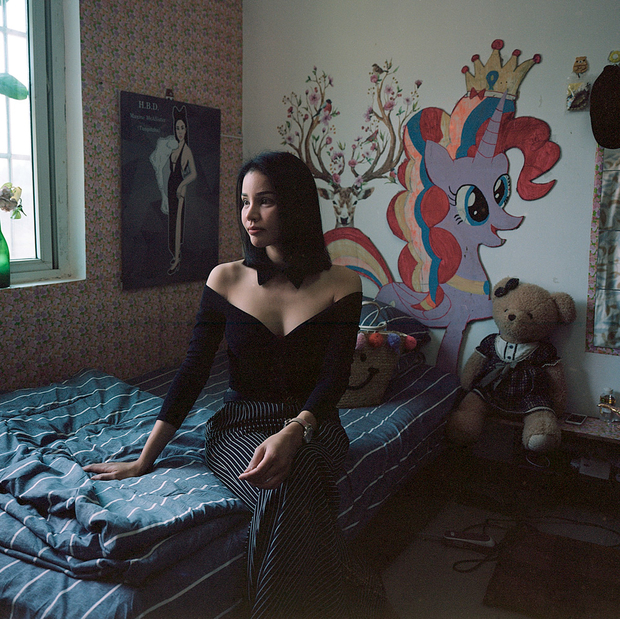 Maxine, or Tong Tha, a transgender cabaret performer from Thailand, in her apartment apartment in Boten, where she works for the Eccellente Cabaret, April 11, 2019.

Today, nearly 10 years later, the bustling main street and towering concrete rail structures signal Boten’s next chapter. They portend an irreversible change, both to Boten and to the whole of Laos.

In 2016, as part of its massive Belt and Road Initiative, the Chinese government officially started constructing an extensive high-speed rail system that will stretch from southern China to Laos, Thailand, Malaysia, and even Singapore. In landlocked Laos, it will be the first railway system in the country—a piece of infrastructure that could open one of the poorest countries in Asia to unprecedented trade and investment.

The Laos-China railroad is due to open next year, bringing with it millions of Chinese visitors. And Boten will be the very first stop outside of China. In anticipation of the influx, Chinese investors, along with thousands of Chinese construction workers, have been flocking to Boten to build hotels, “entertainment centers,” and even residential areas for new Chinese residents who are expected to settle here. As part of the newly developed Boten Special Economic Zone, this growing area of trade and cooperation between China and Laos is hoped to attract new people and investments into the town. The developers expect that some 300,000 people will live in new Boten by 2035.

Liu Jie, one of Boten’s new investors, is fond of reciting a popular Chinese saying: “Where the economy is poor, the business opportunities are many” (“越贫穷的地方商机越多”). Liu and his parents run a Sichuan restaurant in Boten, one of 10 Chinese restaurants on their street alone. Liu eats, lives, and even sleeps at his restaurant. He sees his wife and two children only once every few months, visiting them in neighboring Yunnan province where they have stayed for the better schools. “Those of us who have come from China to do business aren’t afraid to eat bitterness” (“我们从国内出来做生意，都不怕吃苦”), he says.

For Lao, the influx has been a mixed blessing. Ballooning construction means more jobs, but the sites are often dangerous and poorly regulated, and the pay remains low. Construction workers migrate from farms hours away, living on-site and sending money home to their families. While Chinese and Lao officials promised the SEZ would come with significant economic benefits for locals, few jobs have yet to appear, say local officials. Those in Boten might look warily to similar projects in Cambodia’s Sihanoukville or Myanmar’s Kyaukphyu, where residents have seen scant benefits and high costs, including skyrocketing rents and loss of access to the forests and waters they long survived off of.

“If you do not bring in the rich people, the city won’t be developed,” says village elder Vath Sengmanivong, bemoaning Laos’ lack of infrastructure. But Vath, who saw his whole village relocated when the casinos first opened up, is conflicted. He says many of the jobs and opportunities in factories and on railway projects that the investors have promised have thus far failed to materialize. “We have to find jobs on our own. If the people are creative or skillful, they will do well. For those who are not, their lives will be harder.” 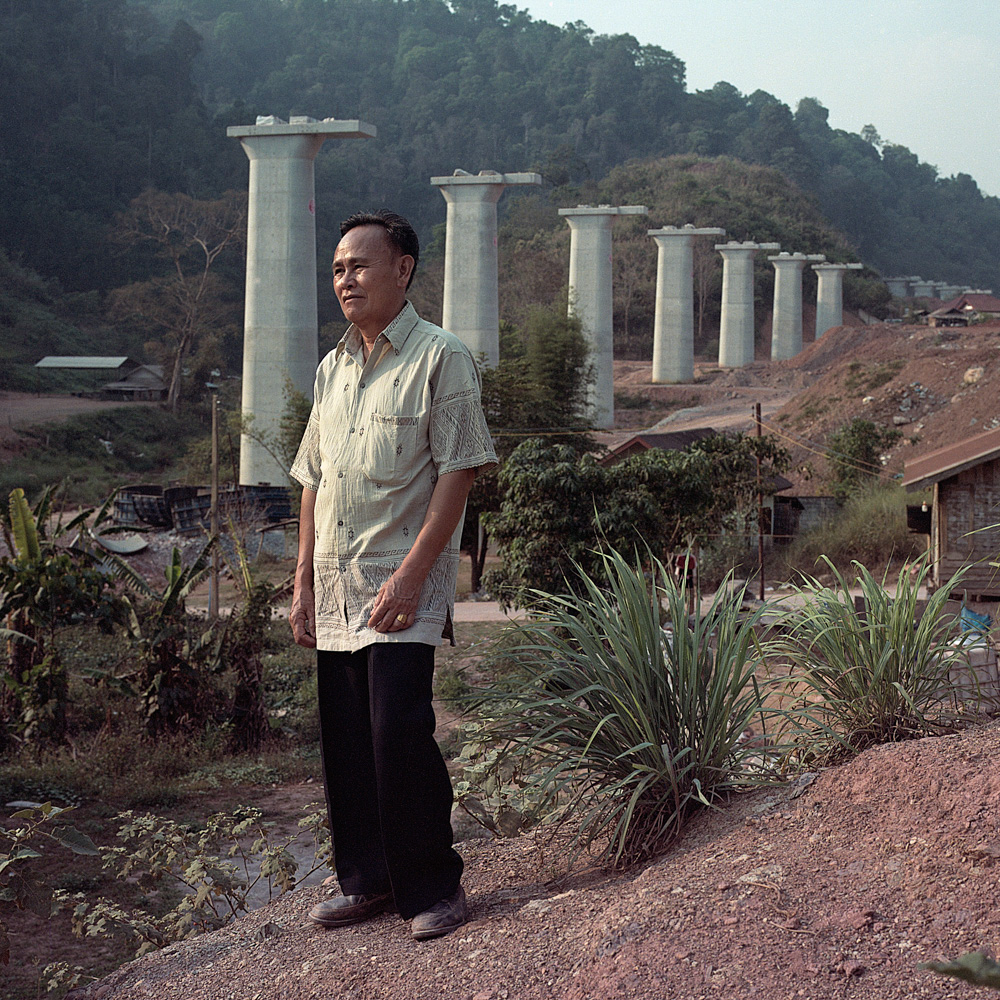 Vath Sengmanivong, a local village elder, poses for a photo at his new house in New Boten, where he and many of the residents of the village were relocated due to the redevelopment project to make Boten a special economic zone, April 10, 2019.

Two-vessel weekend ferry service for Whalsay is on the cards

Study out on the economic impact of Open Source Software and...

Virtual Agents for IT and HR with Dan Turchin

Biden says to raise cybercrime issue in talks with Putin

HCM City among top 10 destinations to live and work for...

Would People in Mainland China and Hong Kong Choose Democracy If...