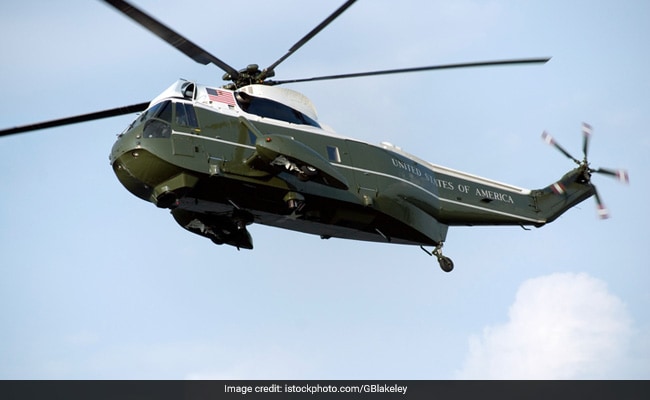 US Navy helicopter crashed into the sea off the coast of California, officials said. (Representational)

Search and rescue operations were underway after a US Navy helicopter crashed into the sea off the coast of California, the US Pacific Fleet said on Tuesday.

The MH-60S helicopter took off from the USS Abraham Lincoln during “routine flight operations” about 60 nautical miles off the coast of San Diego at 4:30 pm (2330 GMT), the fleet said on Twitter.

“Search and rescue operations are ongoing with multiple Coast Guard and Navy air and surface assets”, the post said.

It was not immediately clear how many people were on board.

(Except for the headline, this story has not been edited by NDTV staff and is published from a syndicated feed.)

Horror slaying that left 6 dead after teenage gunman stormed Perm university is tragedy for all of Russia, Putin says (PHOTOS)